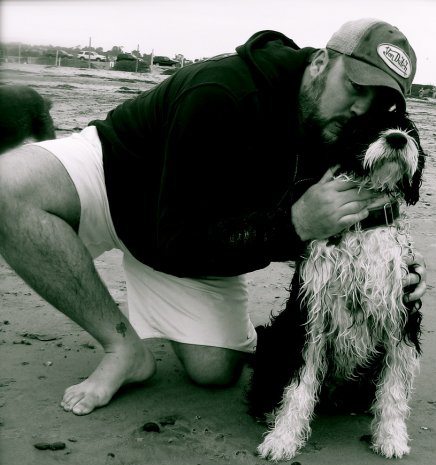 As a Managing Partner and Co-Founder of A Common Thread, Inc., J.P. McMahon (Jay), strives to make A Common Thread one of the most successful and respected production houses in the industry. J.P., also known as just "Jay" started his career in New York City as a Producer working with a clientele of top agencies and companies throughout the commercial production industry. J.P. McMahon dedicates himself to building and expanding A Common Thread's roster of exceptional talent, innovating A Common Thread's business model, and producing quality work. Drawing on multiple years of experience he is integral to the continued success of A Common Thread. After attending 4 years at the prestigious Northfield Mt. Hermon High School in Massachusetts, J.P. McMahon (Jay) attended the University of Vermont where he earned a Bachelor of Arts Degree.He currently resides on the Marina Peninsula, CA.